I’m happy to announce the development of Airport Enhancement Package! Airport Enhancement Package (AEP) is a package designed to replace the majority of all default airport assets with higher resolution textures and more detailed models. In addition, AEP offers limited regionalization, certain key buildings and all vegetation will be adjusted based on the region to more accurately reflect the region. This package will greatly enhance realism and immersion at all default airports, and any 3rd party airports that rely on default airport assets.

What AEP Won’t do

This package replaces a huge number of assets and makes a huge difference in how default airports look, however, there are a few things that AEP will not do. I want to make these things clear just so that everyone knows exactly what AEP will and will not do in order to avoid people expecting something different.

Over the past few years, there have been numerous addons that replace various default airport assets such as pavement and ground vehicles, MisterX’s AEHD, ALES, and Enhanced Runways to name a few. These addons, though not nearly as extensive as AEP, are used by many today. I’m happy to say that AEP will be 100% compatible with any of these addons. By putting them higher in the scenery_packs.ini and or by choosing not to overwrite the bitmaps you can choose to use the parts of those addons, and using AEP for the rest if you prefer their style of pavement for example.

When will AEP be available? AEP is a massive project, and while it has been under development for a couple months now, there is still much work to be done. So, in short, I don’t know when it will be completed and available.

Here are a bunch of screenshots of some of the work that has already been done. Keep in mind that AEP still has a ways to go, so there are quite a few assets in these pictures that are incomplete or not yet replaced. In addition, for the airport surrounding I am using ZL17 ortho along with SFD Global and US Forests in most areas, however, all airports are default. Of course, as development continues I will post tons more screenshots of progress. Also, if anyone has an airport they want to see with AEP, please post and I’d be more than happy to share some pictures of AEP there. I can’t wait to get AEP out for all to enjoy, but until, enjoy the previews! 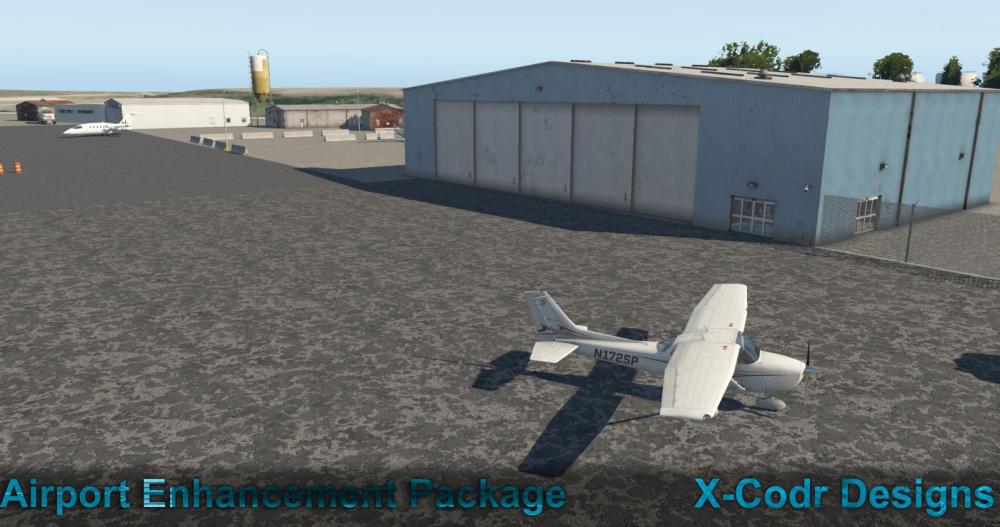 Unique worn out pavement in Alaska 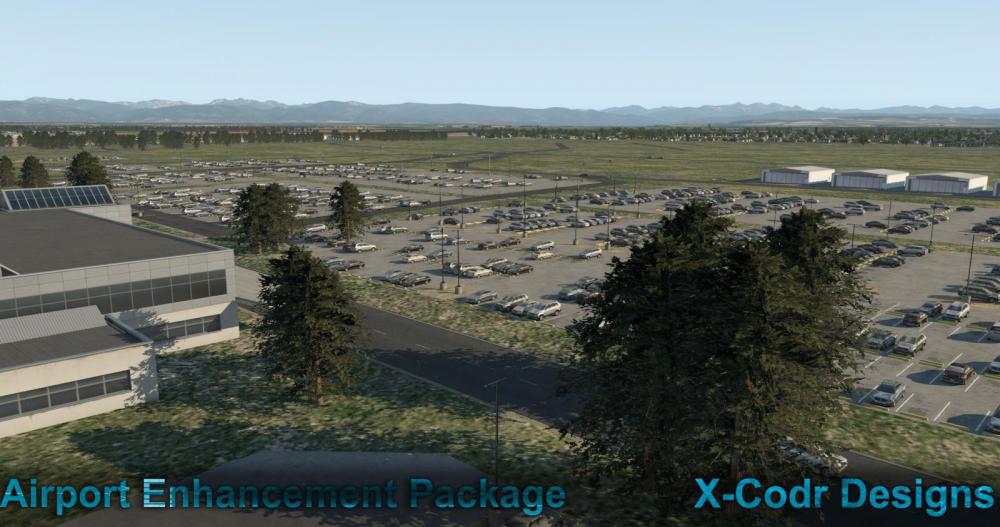 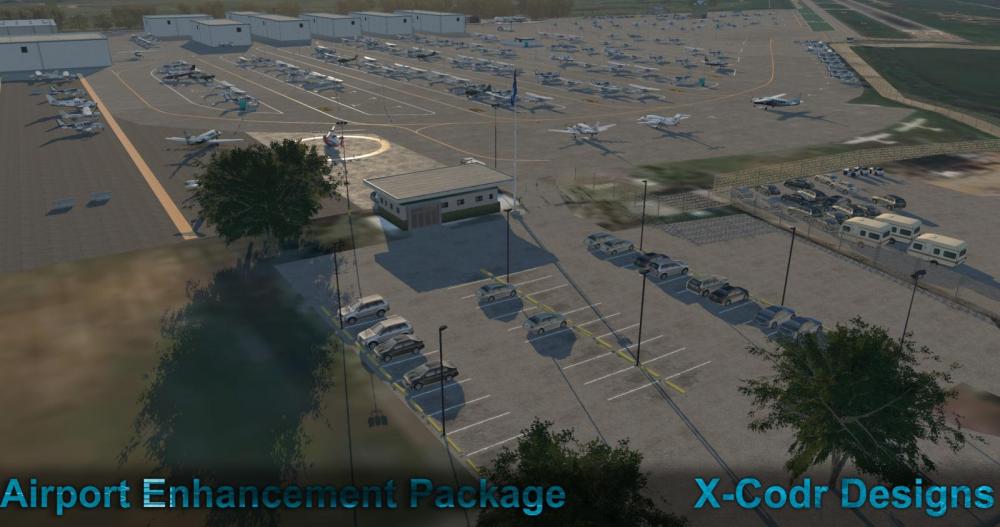 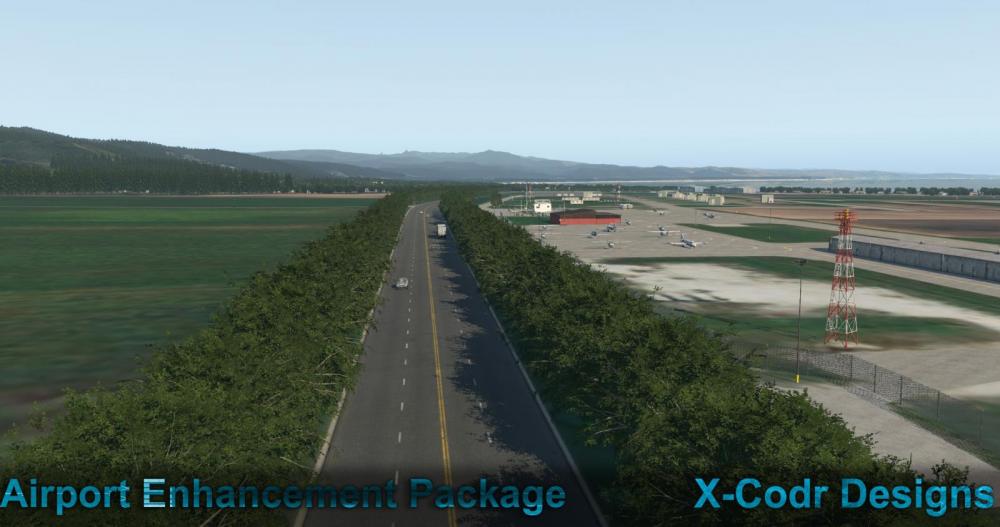 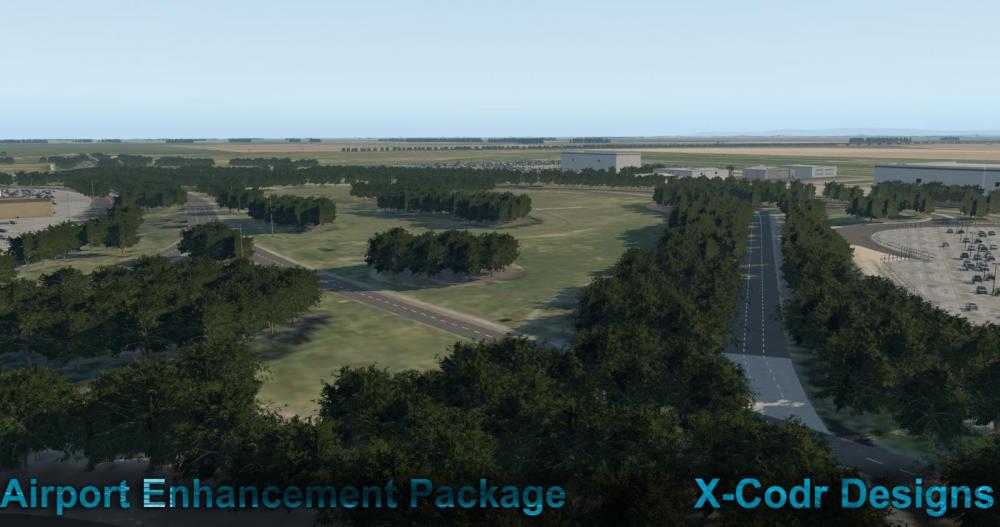 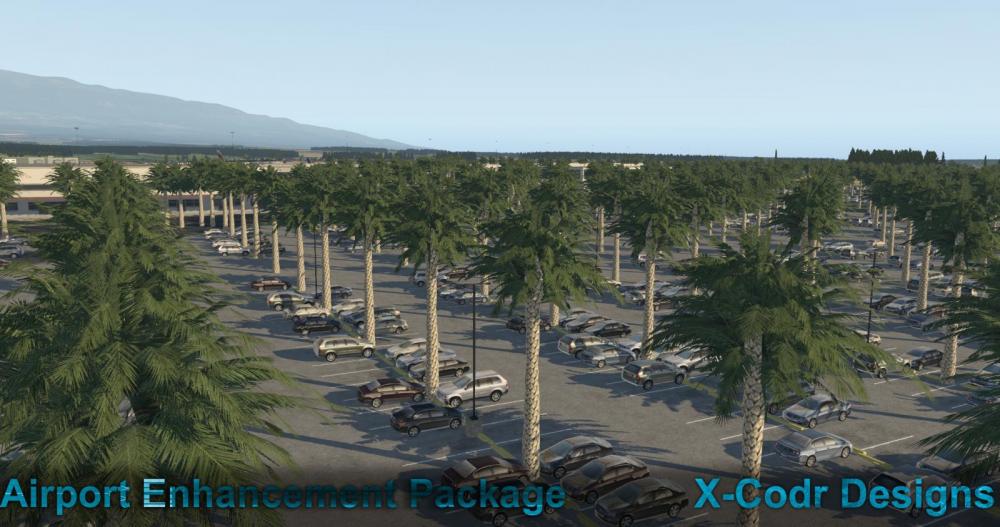 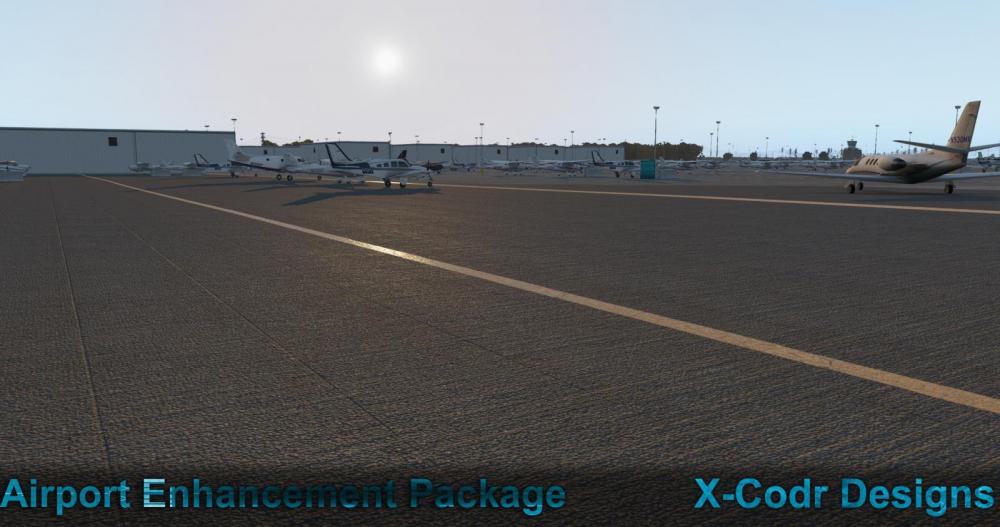 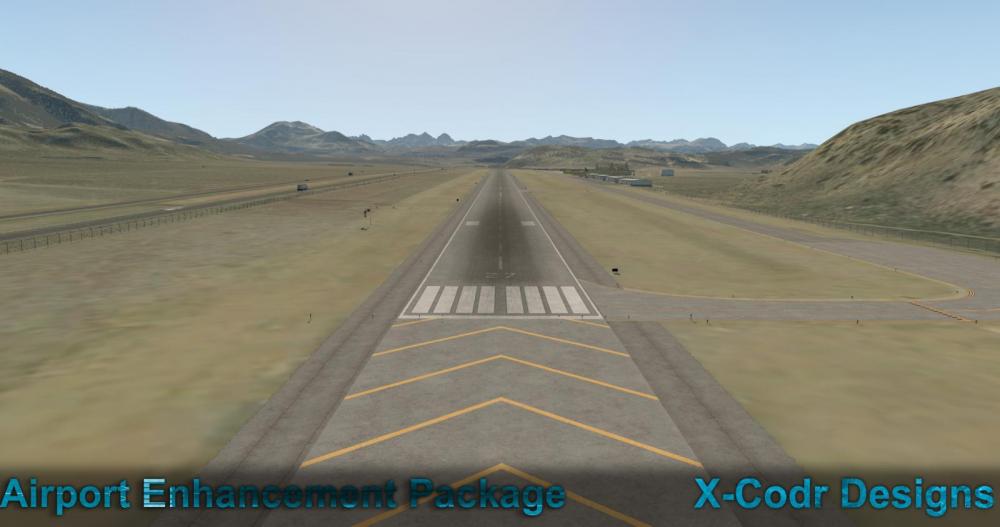 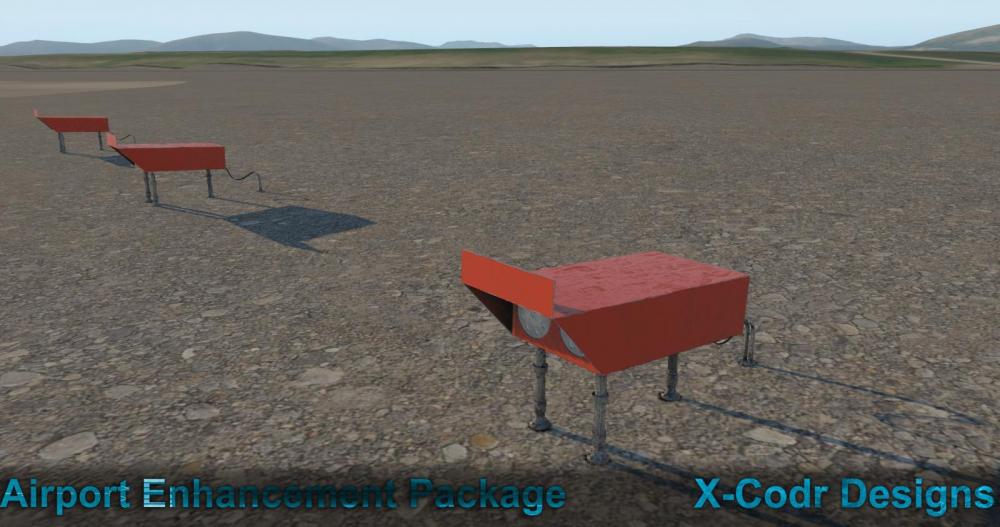 All ground textures and sim objects, such as these PAPI lights are replaced with more detailed, high resolution variants 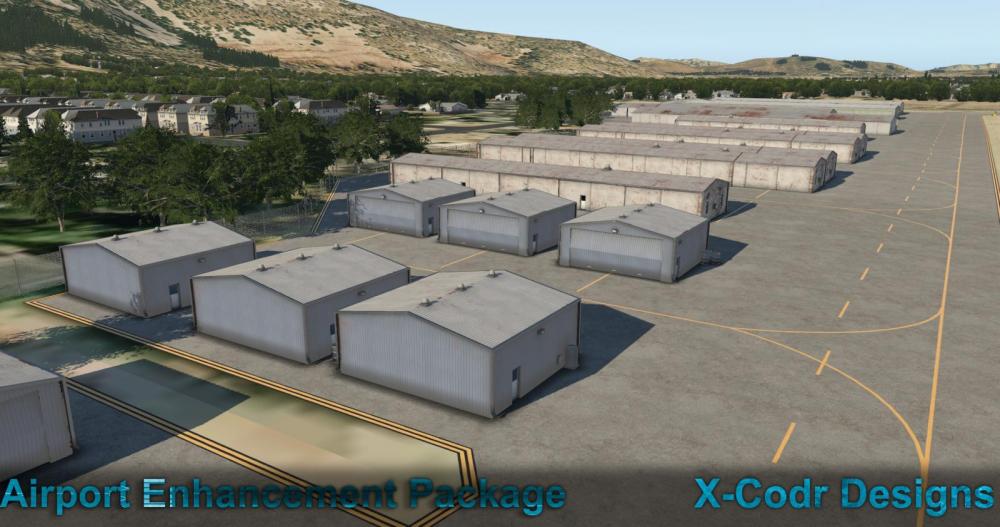 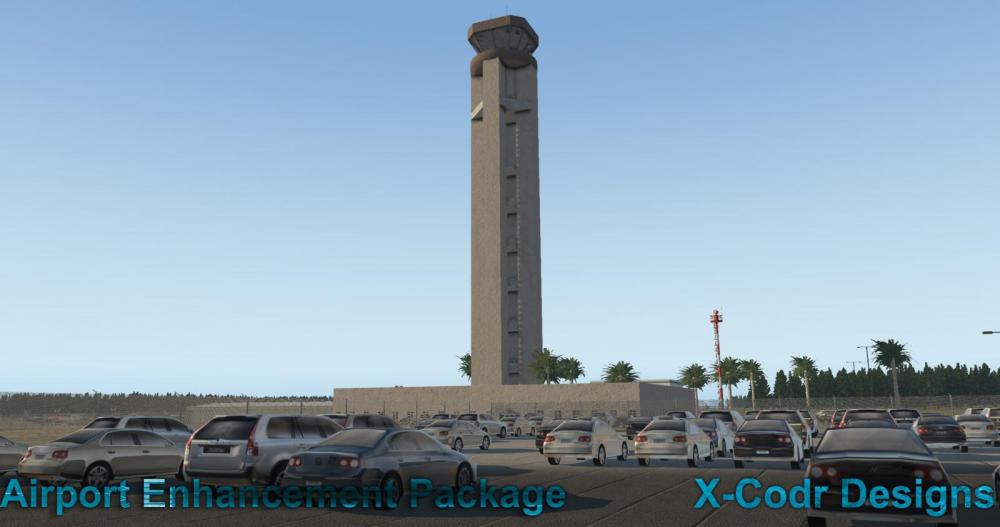 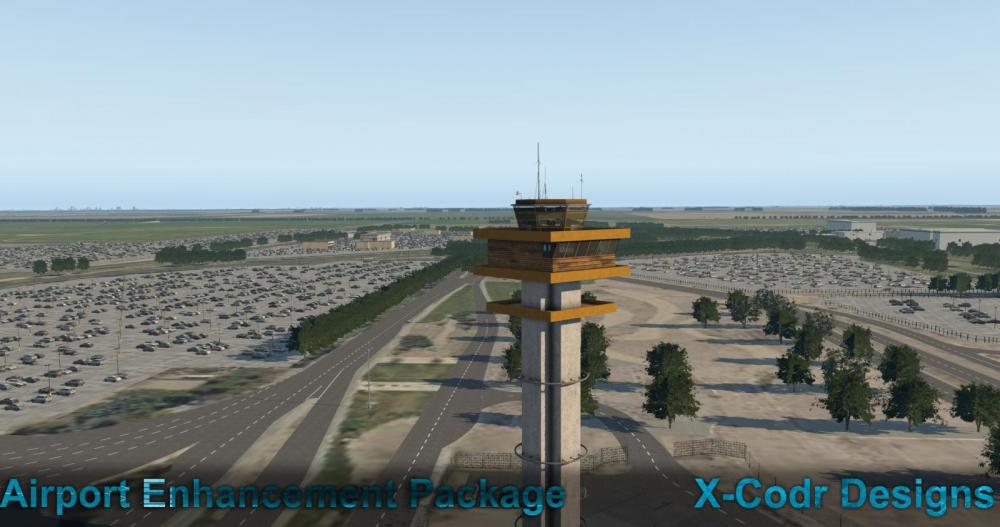 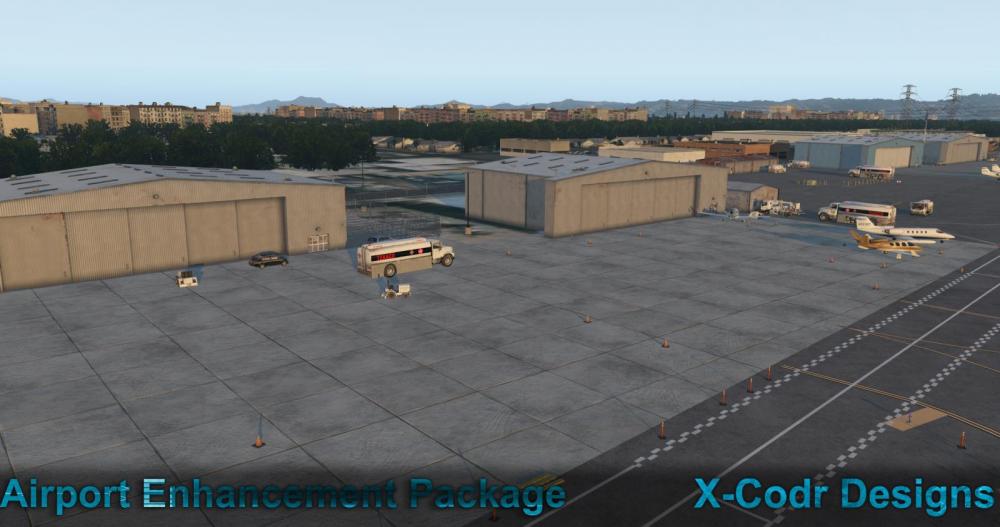 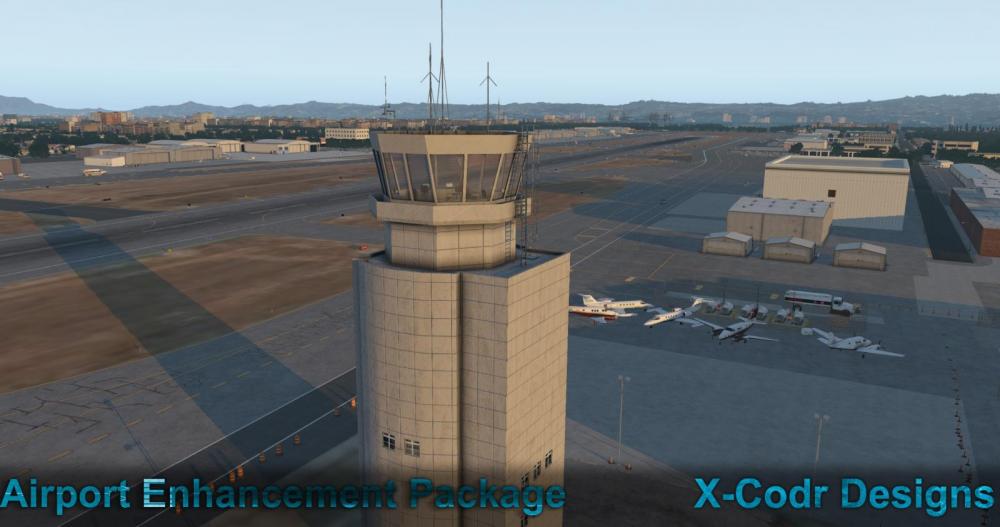